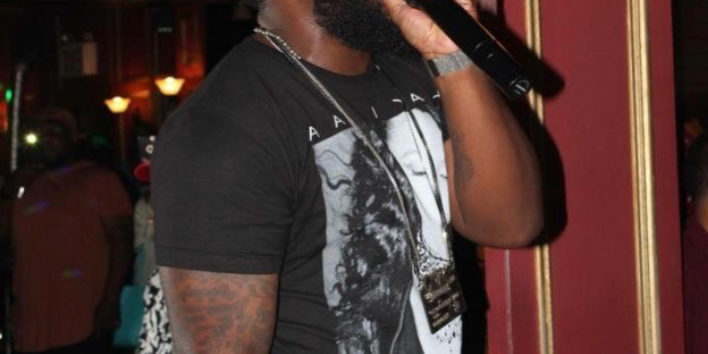 I am very selective with who I use this platform for, but the conversation that I had with this young star made me actually listen to his music!  His song Busy But My Bills Paid peaked my interest when I saw several people making youtube videos rapping along to it!  I also relate to this song as I work a full-time job, I collaborate with other creatives and internationally promoted  a few tours for my Luxshop4u community members one of whom I styled for.

Natalie:  What caught my ear was your use of words! Busy But My Bills Paid represents many of my fellow creatives and I who work around the clock!

CNOTES:  Yea, when I wrote busy but my bills paid, I already knew it related to everyone!  The single mother, the nine to fivers the hustlers, the women who own their own businesses and each one of us who know they have responsibilities and having our bills paid are always on top of the list!

Natalie:  When I spoke to you earlier in the week you mentioned the Crab in a barrel syndrome!

CNOTES:  Yea especially out here in NY we don’t collaborate much down here! Look at  Atlanta, even the producers are making beats together.   So when u say crab in the barrel if u ever see them in a barrel they are all pulling each other down so the other can get to the top.  That’s what I meant.

Natalie:  How did you get a viral Busy But My Bills Paid challenge going?  That’s a great marketing tool!

CNOTES:  Again the song is undeniable so I just figured it would  be a cool idea for people to really join in on this I wanted to see who is busy and who’s bills were paid.  Lol,  I appreciate everyone who’s joining in on the fun.

CNOTES  filming for the BET Cypher

Natalie:  “Close mouths don’t get fed, that”what mom’s said” What else did she teach you that stands out?

CNOTES:  That’s exactly what she taught me to stand out, lol.  I get so much from my mom and grandma who’s no longer with me in the physical.  I mean even down to my swag my cadence.   I miss them man!

CNOTES:  I believe I’m my number one fan and worst critic at the same time.  Sometimes I rewind a song I did and I be like damn are they not hearing what I said! Lol

Natalie:  Congratulations on shooting your Bet freestyle last week Friday!   Do you have a team that connects you with media outlets or do you contact them?

CNOTES:  Yea another marketing tool, my team and I thought of you know!  I just network, if I see something that looks authentic and interesting then I inquire, but if it’s not gonna push my career or push the culture I won’t bother.  “Busy But My Bills Paid is a hit record but it’s more to get you moving than me just showing you how lyrical I am.  So I just wanted to give them bars on this freestyle, shout out to all of the legends that I named.

CNOTES:  Uhhh, too many to name  and a few I can’t name gotta keep ’em low lol.  But for the recently it’s been the Barclay center I still be excited like there’s really a stadium in Brooklyn!

Natalie:  Do you think that you would ever partner with a Brooklyn Legend like Lil Cease, Lil Kim, Fabulous for a “Busy But My Bills Paid Remix?”

CNOTES:  All bets are on the table!  I just want us to unite and help each other, follow BIG’s advice and keep Brooklyn moving.

Natalie: Any plans to somehow perform during The Do Over outdoor party on October 1st in Brooklyn?

CNOTES:  Yea that would be great, sign me up!  Lol, if it’s BROOKLYN it’s me

Keep up with CNotes on