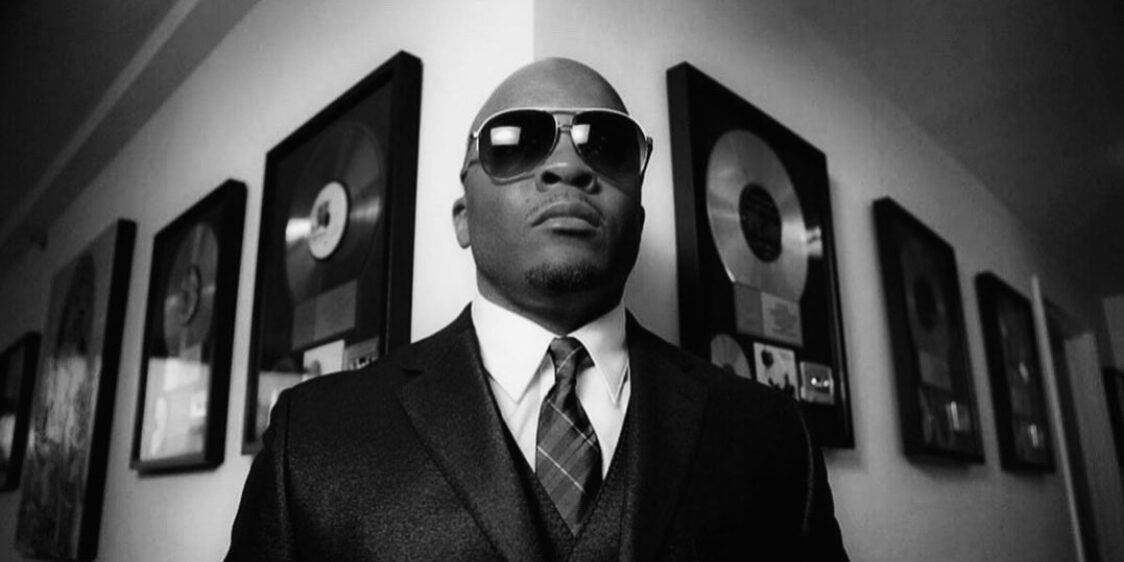 Envisioning a higher form of yourself is often a thought, but when that thought and dream become action you become unstoppable!

At a time when the conversation for monetary longevity, owning your masters and the fight for musical freedom for music producers and artists is at an all time high, Jack Knight had the brilliance and foresight to create his own music label!

Multi-Platinum Hit maker music icon Jack Knight’s dreams and goals came into fruition when he put his most inner desires and thoughts into action!  Made In East New York LLC is a multimedia music publishing and entertainment company founded by the Iconic songwriter, multi-platinum producer Jack Knight (previously wrote, composed and produced songs for Diddy, Faith Evans, Jennifer Lopez, Total, Notorious B.I.G, Carl Thomas, Lil’Kim, Snoop Dogg, Keisha Cole). MIENY is an independent record Label offering stellar music distribution services, and the legendary music producer Teddy Riley, a partner to the label, is “excited to be forming a worldwide strategic alliance with him in this new era of music”.

MadeinENY offers creative services and distribution administration with EMPIRE Publishing company. This means that they provide their artists with free cover art, visualizers, production, discounted mixing/mastering, logo design, mentorship, distribution to major streaming platforms and more. MIENY is not a PR, booking, or management company however; they do promote their artists’ music through their own channels. MIENY’s primary focus is to make their music product shine aesthetically and sonically.  Through that creative help the creative team aim’s to bring their artists more revenue, exposure and opportunities.

Jack Knight deserves every ounce of success!  He spent several years creating hits that make us dance!  Cheering him on are his fellow hit-making and deal-making juggernaut’s,  Mr New Jack Swing himself Teddy Riley, Al ’Butter’ Mclean and Vinny Kumar.

“Jack Knight has been a friend for decades.  His consistency and growth from being an artist, hit making producer, great father to a worldwide music label and publisher is not a surprise.”  Al ‘Butter’ Mclean EMPIRE Publishing Executive

“Collaborating with others has been the key to a successful career; whether it’s songwriting, producing, or in business, collaborating with others produces more results than when you work alone.  KiDi and all the artist on our roster are songwriters and produce their own music. This creative team from the top on down is destined to do great things.”   Jack Knight Chief Executive Officer, Multi-Platinum Music Producer

“Jack Knight and his team provide everything you need to succeed as an artist. I love their dedication and passion for music and the many ways they support my career.”   @kidimusic

Jennifer Lopez on the 6

We Invented (The Remix) – Platinum

Frankie J (album The One) – Platinum

I would like to thank Jack Knight and Made In East New York for entrusting me to write this current press release! Natalie