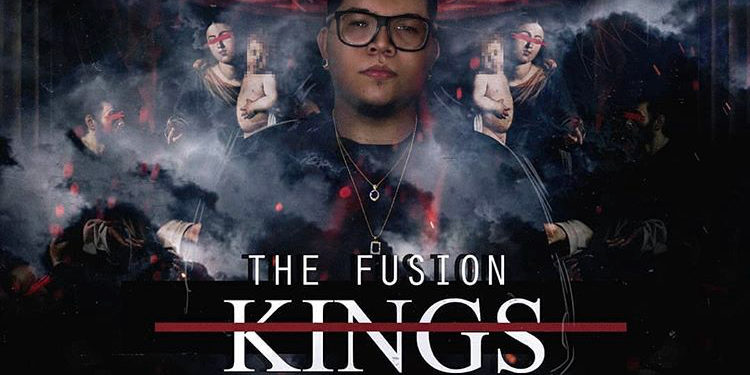 Listen! The talent on this website is beyond incredible! I am so excited to say that Jorge Milliano‘s album The Fusion King’s will be available to pre ordered on April 28th!

Music Producer Jorge Milliano declared that it was Trophy Season!

Congratulations!  You deserve everything good that’s about to happen to you!  The sleepless nights, perfecting your craft working a full time job then running to the studio, coordinating your time with star studded artists!