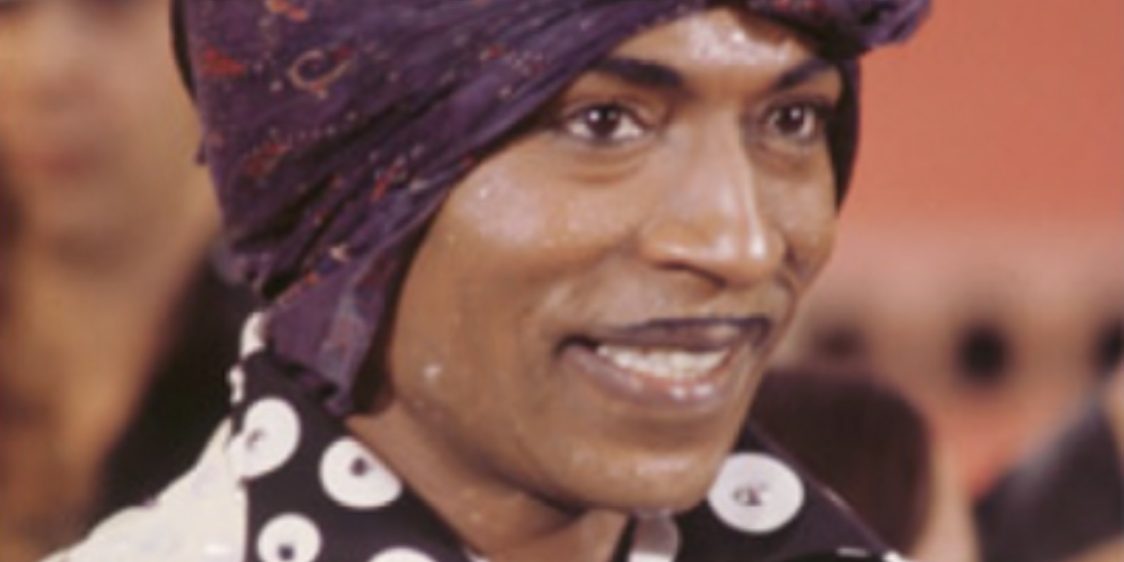 Little Richard was larger than life and inspired many of our favorite music icons David Bowie, Michael Jackson, Prince, Otis Redding, Jimi Hendrix and many others. I remember a few weeks ago searching instagram to see if he had a page as I do for most of our legends and I couldn’t find one!

I was on instagram this morning when I found out that he passed away today! I am around many musicians and fashion industry people and my first text of the day was from one of my best friend’s who’s also an artist. She shared the news of the passing of Uptown Records Founder and Executive Andre Harrell. Just when I was overcome by that sad news I was scrolling my instagram feed and then stumbled upon a beautiful tribute that Legendary music producer and friend of Little Richard Quincy Jones posted as a tribute to Little Richard.

“Inspired by singer Billy Wright, Richard began rocking a pompadour hairstyle, heavy makeup and a pencil mustache. With Wright’s help, he signed with RCA Victor in 1952 and recorded a string of songs including “Every Hour,” but left the label after the song failed to crack the charts.” ETOnline

What I always looked forward to the most while watching Little Richard perform aside from listening to his beautiful voice and his piano skills was his flamboyant stage wardrobe! Dazzling sequins, daring fringe, a head scarf and a look of confidence like commanding all eyes on him like no other!

“His original fans remember his early days, filled with sequins, fringe and other bold style choices. In the never-before-seen pictures above, Penniman is shown posing for a Life magazine photographer in 1971, joking and having fun in front of the camera.” Fox News

“An innovator who’s influence spans America’s musical diaspora from Gospel, the Blue’s & R&B, to Rock & Roll, & Hip-Hop. there will never, ever, ever, be another Little Richard” Quincy Jones

My condolences to his family! May he rest in peace!

The Anniversary of Danny Woods
January 12, 2023