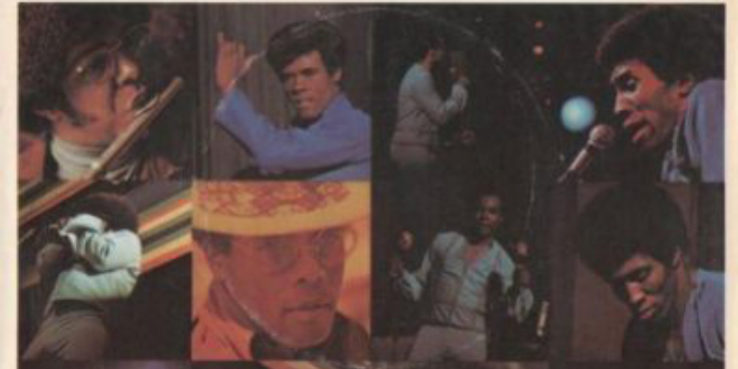 As the 1 year anniversary of the passing of my father-in-law Danny Woods approaches on January, 12th, I wanted to share with millennials and music lovers some of the musical influences that, The Chairmen Of The Board, had in the music industry.

Sampled in The Opposite of Hallelujah by Jens Lekman in (2005)

Covered *Give Me Just A Little More Time Angela Clemmons (1982)

All We Need Is Understanding  Chairmen Of The Board (1970)

Hanging Onto A Memory by Chairmen Of The Board  (1970) Danny Woods is wearing the purple hat.  This photo has the original members while on tour with Funkadelic as their back up band.  Chairmen of The Board Members in this iconic photo are General Johnson, Danny Woods, Harrison Kennedy, Funkadelic members Billy Bass Nelson, Raymond  (Drummer) Tiki Fulwood and Eddie Hazel.

Hanging on to a Memory by The Style Council (1998)

Caution some of these songs contain Explicit Lyrics disgression is advised!

Men Are Getting Scarce 1972

It was important to receive a proclamation from his city of birth, Danny Woods Day is officially March 27th on his Birthday!  Initially I asked for a key to the city and I was told that Keys to the City and another award were only given to the living!   I’m proud that the Danny Woods’ proclamation set the tone and inspired other families with loved ones in the public eye to receive their very own proclamations on their loved ones birthdays in Atlanta also!

Charlotte was written by myself and his niece Leah Woods! When I asked the beach music community to assist in making this happen Brenda Stanton was hands on, she sent emails to the office of Mayor Liles!