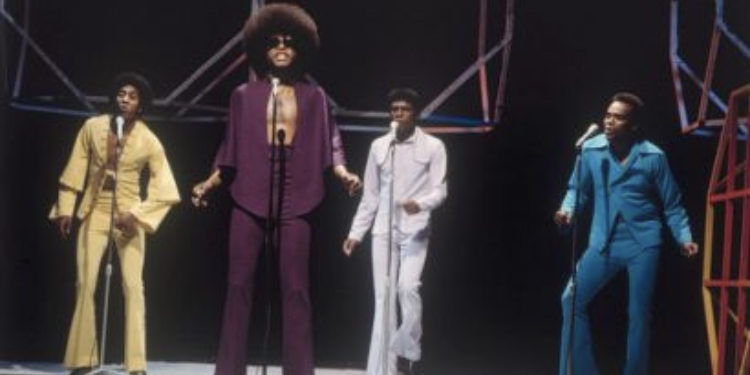 Part 1 of this who sampled Chairmen Of The Board showed you direct songs sampled or covered by other artists inspired by their music! Part 2 will show you more music but this time it will cover music penned by the song writer of the group General Norman Johnson. We hope that you enjoy!

Lastly sampled in Lock my Love by Danoo

Stick Up by Honey Cone

Stick Up was sampled in Get The Point by CEB

And many others but due to the language I will not post it!

The Honey Cone One Monkey Don’t Stop No Show

Covered by The Marvels

This was an impromptu collaboration thank you Norman V Johnson from Rollingout Magazine! Click Here to see more insider photos from his page!