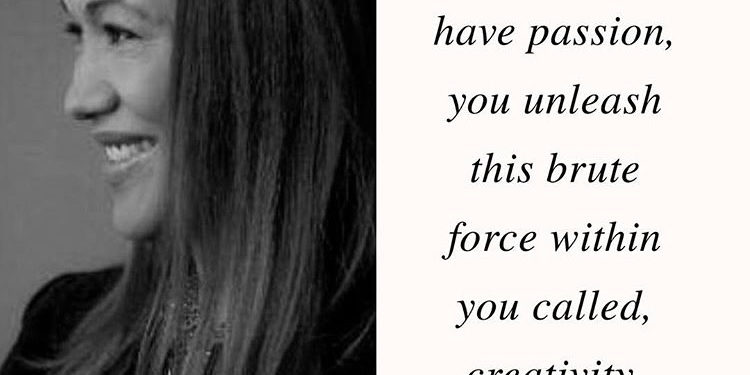 “BOLDEFIANCE is a hybrid collection of summer and Pre-Fall 2018 pieces.  A blend of textures, fabrics and prints that easily transition from season to season.  The audience will be treated to two fashion seasons during one presentation.” Angelica Timas
This show is guaranteed to be sold out so purchase your tickets now on
https://www.eventbrite.com/e/angelica-timas-presents-boldefiance-ss18-pf18-tickets-37920828218?aff=LuxShop4AT&afu=187002666229

“Angelica Timas is a clothing label that offers its clientele limited collections of luxurious pieces.  Each piece is unique and hand-crafted, made in small quantities giving a real exclusive and individual feel.”