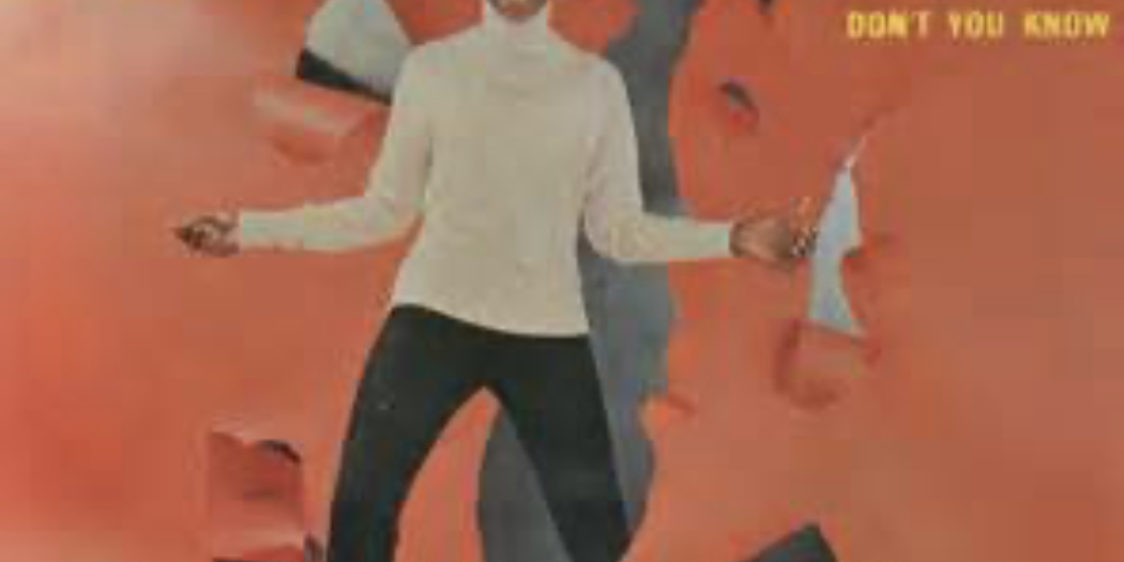 I spent part of my day dancing to Millie Smalls hit song “My Boy Lollipop” a cover originally sung by Barbie Gaye. Born in Clarendon Parish, Jamaica October, 6, 1946 (the same parish also of my parents birth).

Jamaican singer Millie Small has died from a stroke at the age of 72, according to several reports.

“A representative for her music label, Island Records, said she died on Tuesday “after having been taken ill” over the weekend, USA Today reported.” People Magazine

Prior to becoming an international Jamaican Icon

“Small was enrolled at the Italia Conti Stage School for speech training and dancing lessons; and she toured the UK before cutting My Boy Lollipop with a group of London session musicians (Small claimed Rod Stewart played the harmonica solo, but he has denied being present at the recording).” BBC

“The star was most famous for her hit single My Boy Lollipop, which reached number two in both the US and the UK in 1964.

It remains one of the biggest-selling ska songs of all time, with more than seven million sales.” BBC

“My Boy Lollipop is still regarded as one of the all-time biggest-selling reggae or ska discs. Arley Cha, who in 2006 was Small’s producer, said the song still continues to be played every day across the United States, in every state, on CBS FM radio.

The song held the number three spot for the greatest all-time hit single for 1964; numbers one and two were the Beatles and Rolling Stones, respectively.” Jamaica Observer

My thoughts and prayers go out to her family.