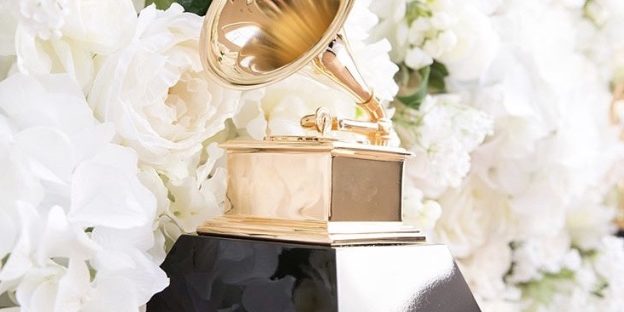 Grammy Hall of Fame and a posthumous mention on this upcoming weekend!

Dear Recording Academy, I am asking you to please write about and mention live about Danny Woods on your live broadcast this weekend!

Danny Woods formerly of the Chairmen of The Board passed away on January 12th, 2018 at his home in Myrtle Beach, South Carolina. He was 75. The 7 octave performer had an infectious smile and an electric presence. One fan remembers him being on stage and jumping off of a trailer. “Chairmen Of The Board, one of the most popular Detroit acts in the early ’70’s, had a top 10 hit with “Give me Just a Little More Time,” as well as several Top 10 hits on the R&B Singles chart, including “Pay To The Piper,” “Chairmen Of The Board” and “Finder’s Keepers.” Grammys

My father-in-law also has a rare and coveted Aries album.

The most searched songs on Shazam are “Down At The Beach,” “You Had Me Fooled,” “Do Right,” “Pay To The Piper,” and “Back To The Beach.”

I am confident that his gospel albums will do the same!

I also call upon the beach community to hashtag #DannyWoodsChairmenOfTheBoardGrammys to get the attention of the Recording Academy and the Billboard Awards #DannyWoodsChairmenOfTheBoardBillboardAwards in hopes that they mention him! Lastly I challenge you to petition your mayors to create a Danny Woods day in Myrtle Beach, South Carolina, Atlanta, Detroit and North Carolina. Thank you